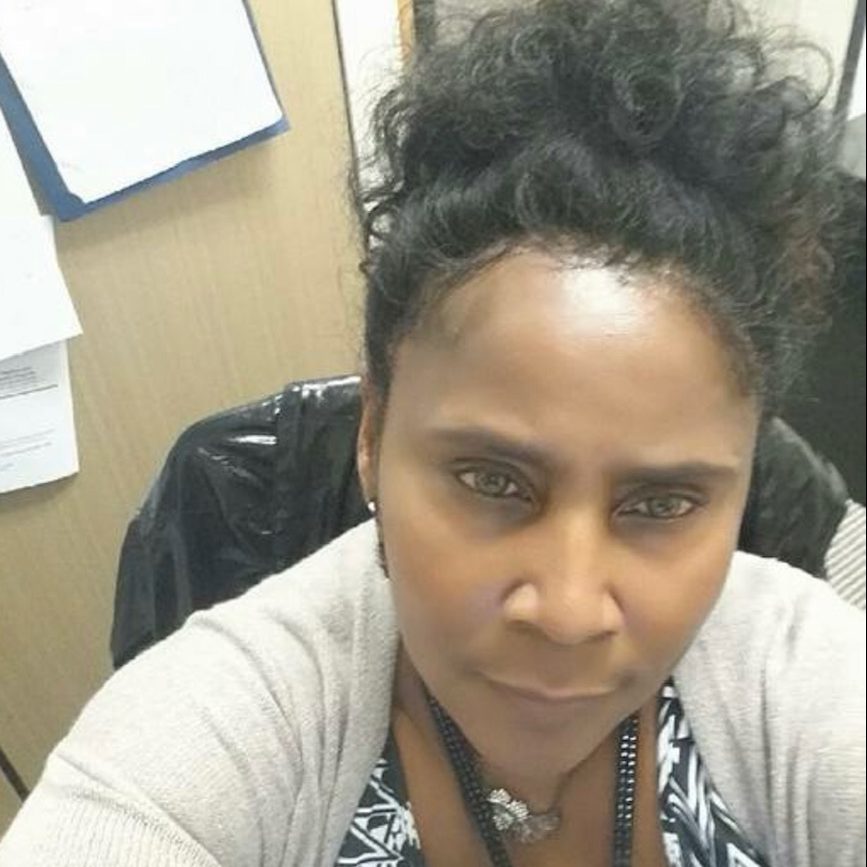 Presently Arlinda is an “African American Reentry Health Conductor” for Contra Costa County Department of Reducing Health Disparities in Partnership with Center for Human Development African American Health Conductor Program. She works with formerly incarcerated men & women who are returning home, back to their communities; making sure if they have any hereditary chronic illnesses they will get Obama Care, as well as jobs & other resources the federal government has set aside for them. Being an advocate for those who can’t speak the language they left 20 to 30 years ago, understand the language they’re returning to. Arlinda also works at the WCHC in the Transitions Network Clinic, a Specialty Clinic that only treat the needs of the formerly incarcerated targeted population. Arlinda lost her 15yr old son to gun violence, and in 2004 she founded “Women of New Birth” a nonprofit organization working with women who lost their children to gun violence. In 1999 Arlinda became a Neighborhood Change Agent under City of Richmond Mayor Gale McLaughlin, whom started a city organization to fight gun violence called “ONS” Office of Neighborhood Safety, advocating & working with young men ages 13yrs old to 29yrs old who police targeted as “shooters”, to turn their lives around. She worked with these men from all areas of Richmond and the yearly murder rate dropped tremendously due to her tenacity in making sure another mother would not have to feel the pain of losing her child. Arlinda still remains with the ONS Program as a Peace Keeper, is actively enrolled in CCSF Community Health Worker Program, certified with Yale’s National Institutes of Health Office of Extramural Research, Administrative Justice graduate, facilitate 52 week court mandated batterer class, anger management facilitator & has numerous letters of appreciation, certificates and awards. But the most valuable award I get is from the people I help in the communities I serve with the needed resource they need, and just being a light in the community to them.